HABITUS is a system for merging and processing accelerometer and GPS data hosted by the University of Southern Denmark, and the successor to the PALMS system which used to be at the University of California, San Diego. HABITUS, which stands for Human Activity Behavior Identification Tool and data Unification System, is part of the University of Southern Denmark (SDU) cloud environment build and maintained by SDU eScience. The development of HABITUS is led by Dr. Jasper Schipperijn from the Institute of Sports science and Clinical Biomechanics at SDU.

I became involved in HABITUS during the summer of 2019. My initial task was to make R package GGIR available on the platform. Therefore, I modified GGIR to be able to process multiple data files in parallel via R package foreach. Further, I expanded GGIR such that it accepts configuration file as alternative to specifying function arguments explicitly. Next, I put the new version of GGIR in a Docker container to facilitate reproducible research. Our partners at SDU eScience then put this docker container in an app within the SDU cloud environment.

Making GGIR available in HABITUS helped us to identify potential bottle necks for other HABITUS users. The next goal was to explore how we can facilitate more algorithms than just the ones implemented in GGIR. The challenge here is that algorithms developed by many others do not always come with extensive data reading or report generation functionality. To address this I made another enhancement to GGIR such that it can embed external functions. This means that we can now run any algorithm for modern accelerometer data on HABITUS via GGIR. As a first test case we used the Actigraph-count imitation algorithm developed by Dr. Jan Br¢nd and implemented by Dr. Ruben Brondeel in R package activityCounts. In short, Actigraph counts were the output from one commercial accelerometer brand in the 1990s en early 2000s, named Actigraph. Replicating this data metric could facilitate historical comparisons of human behavior. The imitated counts can then serve as input for the PALMSplus software by Dr. Tom Stewart, who is also part of the project team. PALMSplus facilitates the combined analysis of GPS, GIS and Actigraph count data.

The project team is applying for funding to support the development of HABITUS. For more information and specific questions about the HABITUS see https://www.habitus.eu. 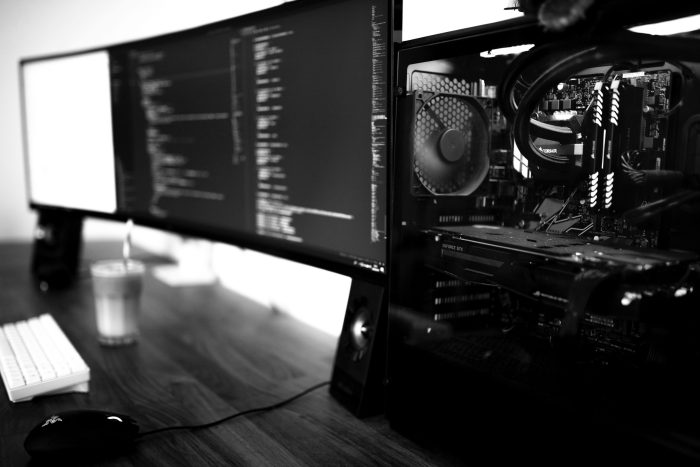 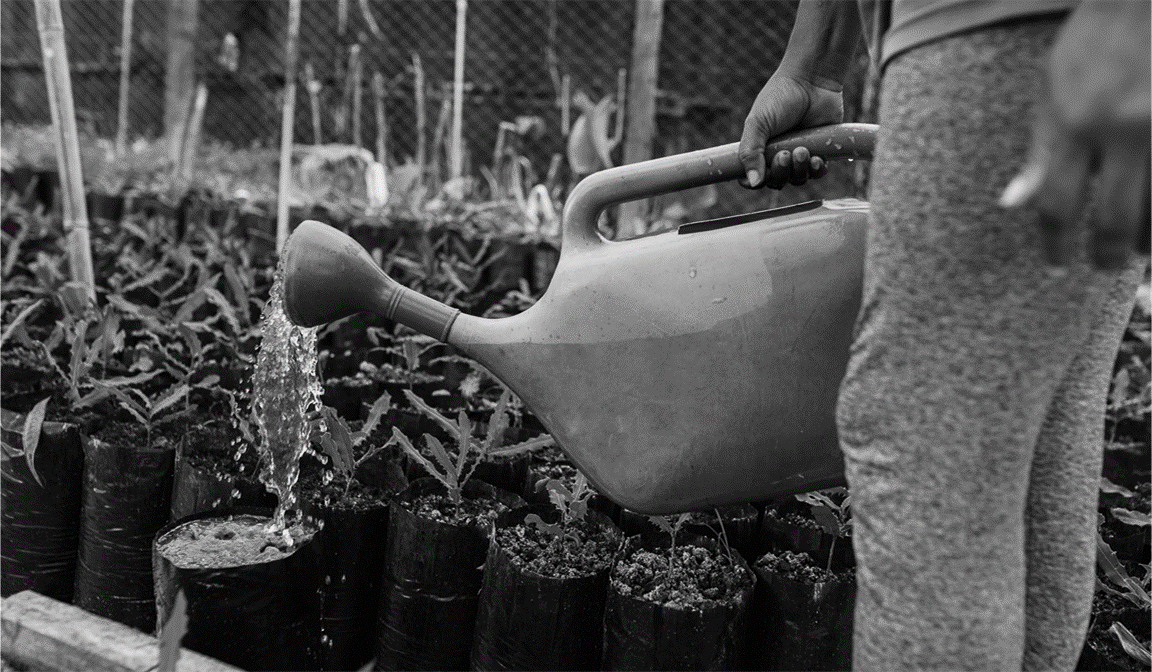